10 Most Iconic Sports Trophies in The World 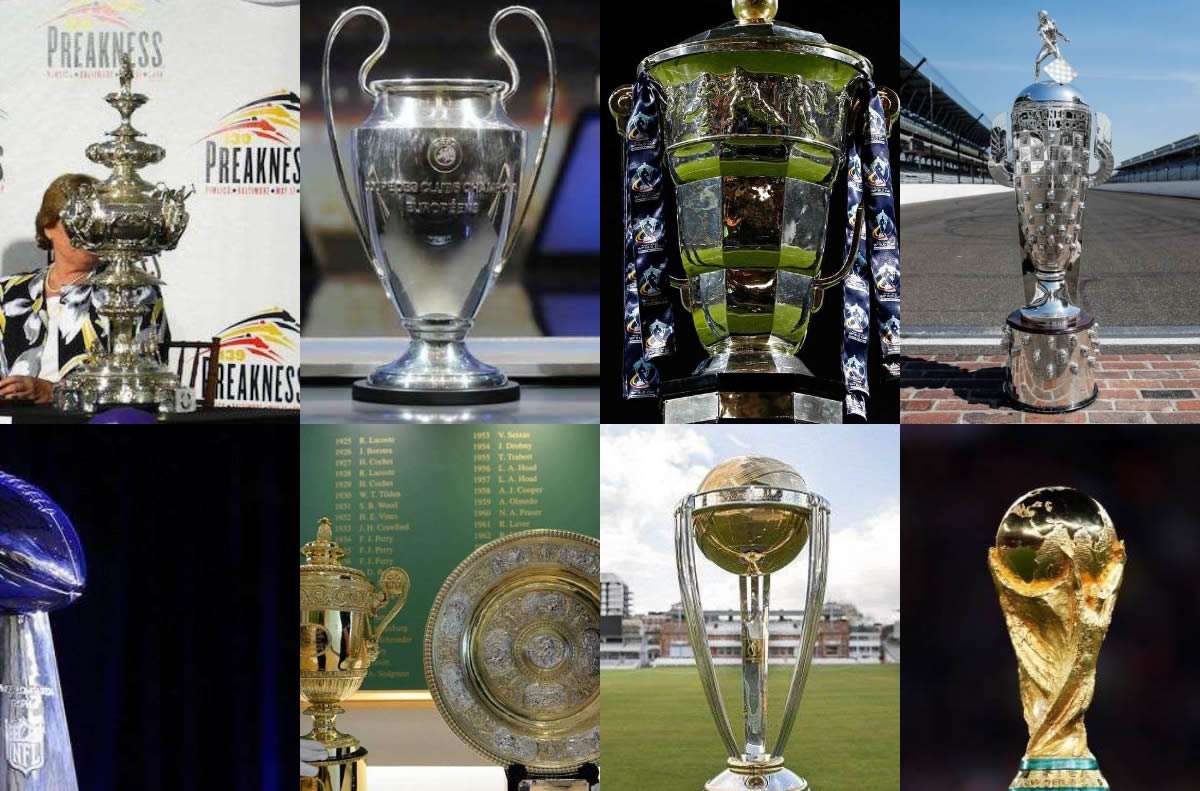 If Trophies were not relevant, you won’t hear the so called football greatest of all time, Messi, make a bold statement about ‘conquering the world of football in the 2018/2019 season’‘ . However, what constitutes this conquest is not more than the fact of wining the competition’s cup. Even though monetary compensations are included in almost every sports competitions, the value of sport trophies can hardly be quantified.

We can not over emphasize, therefore, the necessity of trophies, especially in the world of sports were billions of dollars are spent year in, year out to foster healthy competition among individuals and teams. And at the end of every competition, a trophy is given as a reward for achieving success.

We are going to take a look at 10 most iconic sports trophies in the world. Who knows, perhaps, you will discover the importance of using trophies as a medium for rewarding  excellent goal-getters and achievers.

Thus, heading straight into our top 10, we have at number… 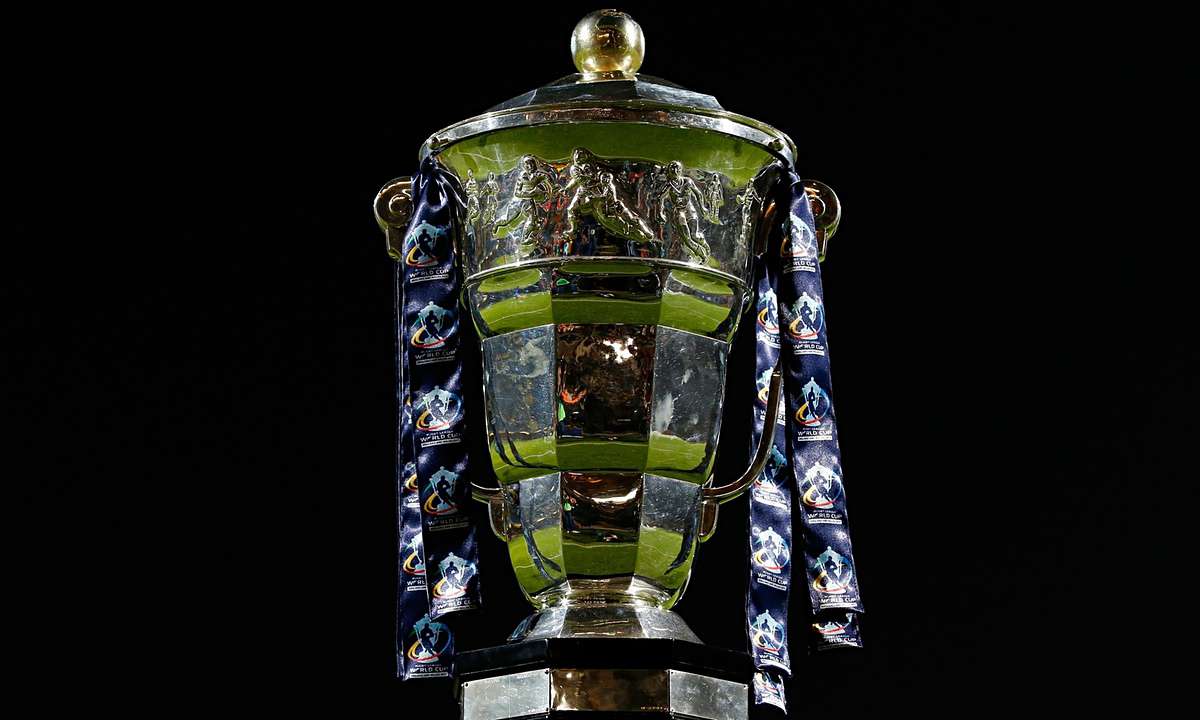 Also named after Paul Barriere, president of the international Rugby League. The Rugby world cup trophy cost about 8 million Francs and was stolen in 1970.  Although, this is one sport that few nations partake in, it has a world cup competition were they compete for the once stolen trophy. 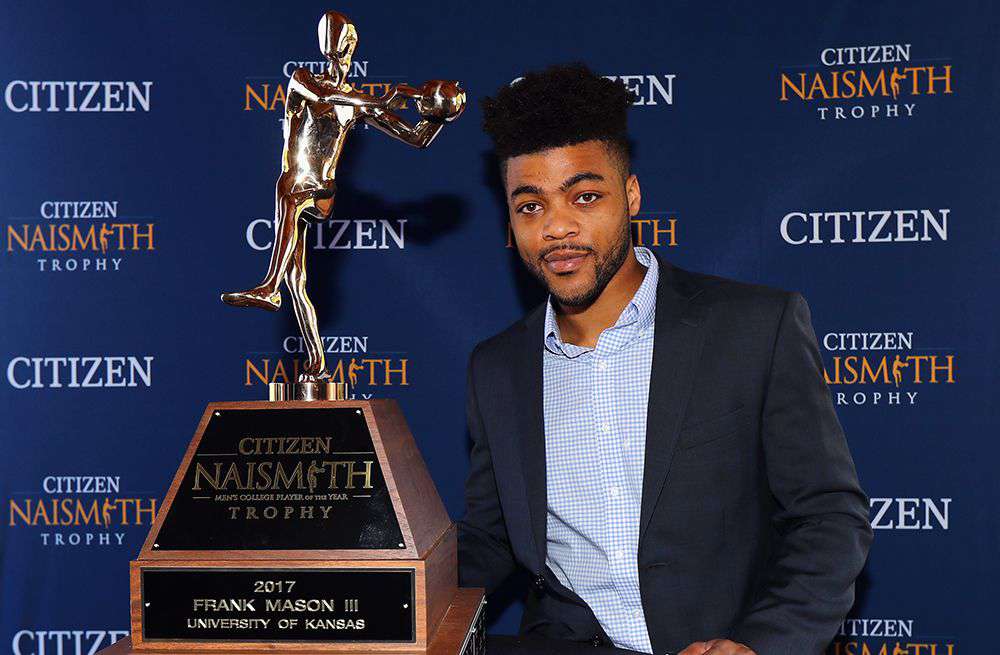 The current cup was hand crafted by  the silversmith Thomas Lyte and designed by Radiant. 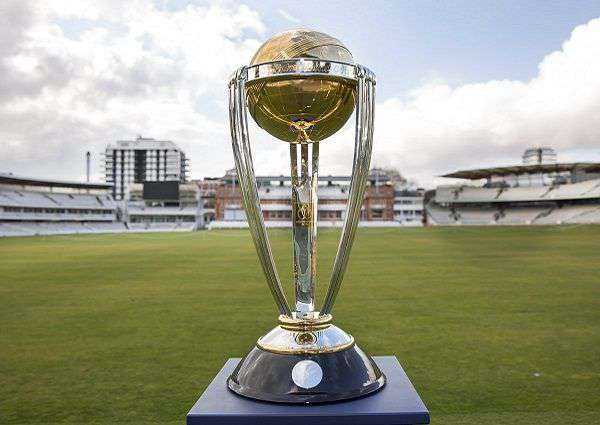 Made from silver and gold, this trophy, is one large trophy. It is measured at 60 cm high and has two types, the perpetual trophy and the replica. Moreover, this is not the first and only ICC cricket world cup Trophy. History has it that the first ICC cricket world cup was the Prudential cup (1975), followed by the Reliance cup (1987), then the Benson and hedges cup (1992), and the Wills cup (1996),

Each trophies were named according to the sponsors and had different designs and structure. Until the ICC decide to make their trophy for the world cup competitions. 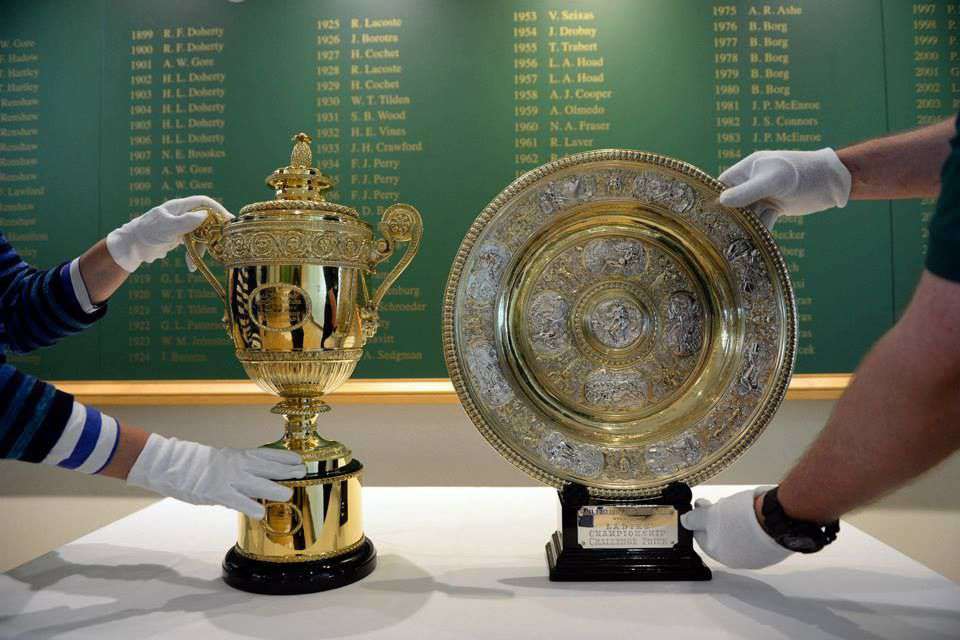 The Wimbledon Trophy is one trophy that cannot be omitted in this list. Made of a silver gilt, this cup is awarded to the male players of the Gentlemen’s Singles championship 1887. This trophy is never given permanently to the winner. Rather, a replica is made each year for the tennis champion. And it cost about $50,000 to make from scratch. 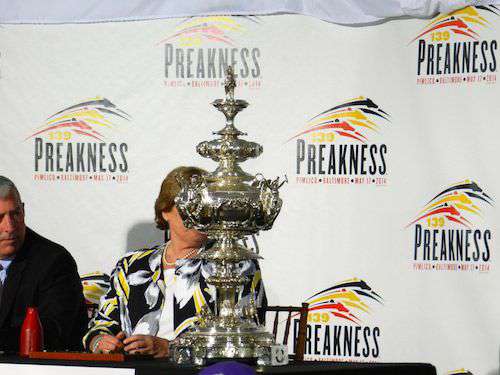 Although this is not an international trophy, it is one of the most expensive trophies in the world. Valued at $4,000,000, it weighs about 400 ounce of Solid sterling silver according to Wikipedia. This trophy is given to winners of the The Preakness Stakes, a competition for horse racers. 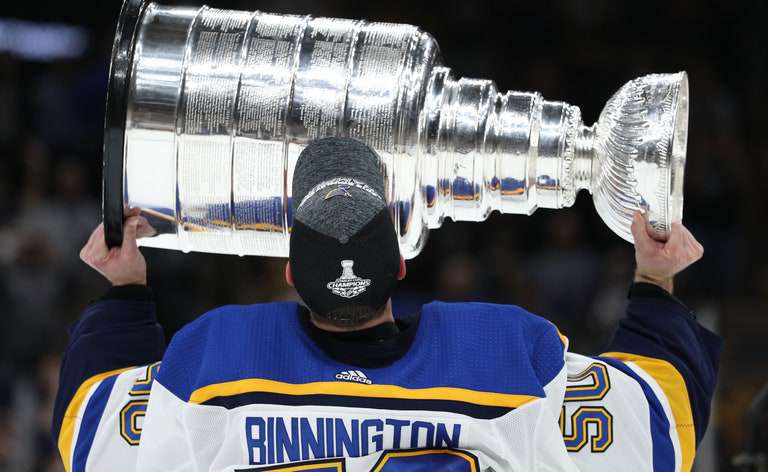 For hockey players, this is the holy grail of trophies world wide. This trophy is 125 years old according to NHL(National Hockey League) in North America. Weighed at 34.5 pounds, this cup is one of the biggest trophies in the world. However, according to Wikipedia, there are three types of this cup. 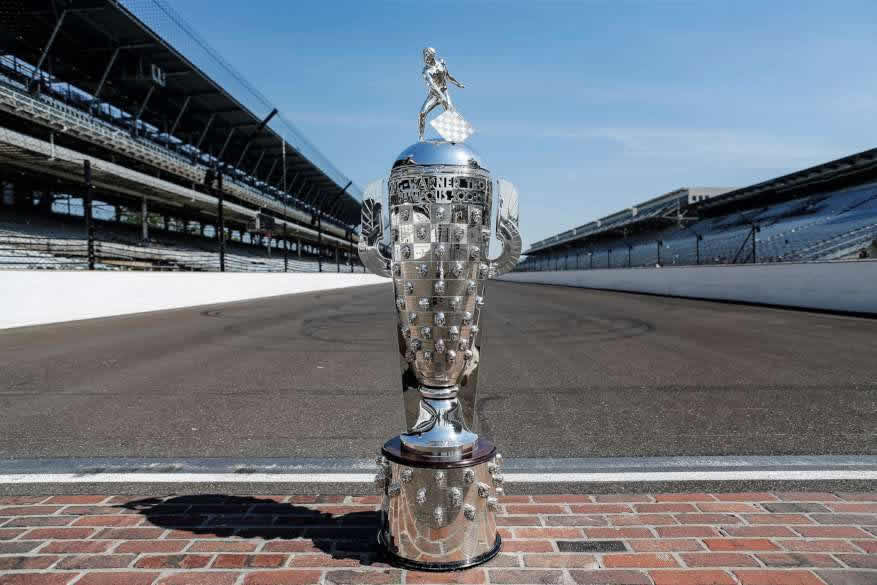 The Borg Warner cup is probably the biggest cup in the world, given as a reward to motorsport riders in the Indianapolis 500 race. This cup is made of sterling silver, weighing about 153 pounds and standing high at about 5ft 4 inch. However, the perpetual trophy is not given to the owner. Rather, smaller replicas, otherwise known as baby Borgs are doled out to the winners. 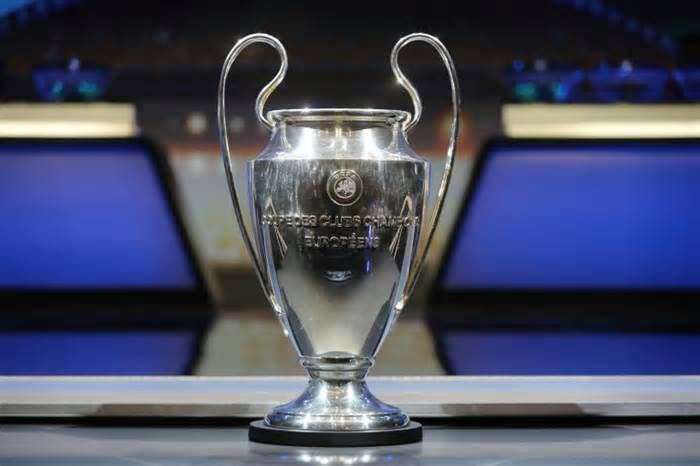 We cannot but mention this awesome trophy by UEFA. Standing tall at 73.5 cm, the Champions League trophy is the most coveted trophy by footballers world wide. Currently, the cup has undergone 5 revisions as, according to rule, any club that wins the competition 3 times in a roll or 5 times in total, would have a replica, kept in permanent possession.

Coming up at number 2 is… 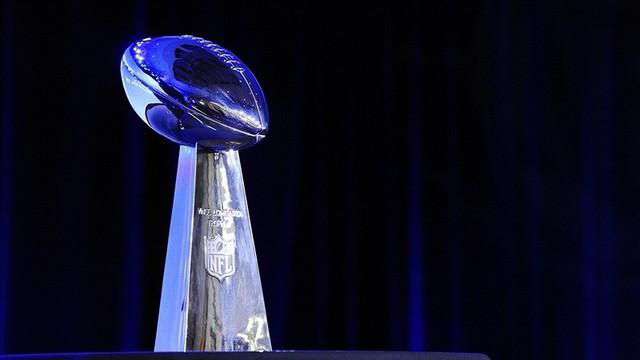 Named after former NFL coach, Vince Lombardi, the Vince Lombardi cup is the cup presented to the winner of Super Bowl. This trophy is the only trophy that every winner gets to keep permanently, as a new one is made yearly and is worth $50,000. The Trophy is made of sterling silver and is pretty big, weighing 7 pounds and 22 inches. However, this is not really an international trophy, it is worth making this list of iconic sports trophies because it stands out from every trophy. 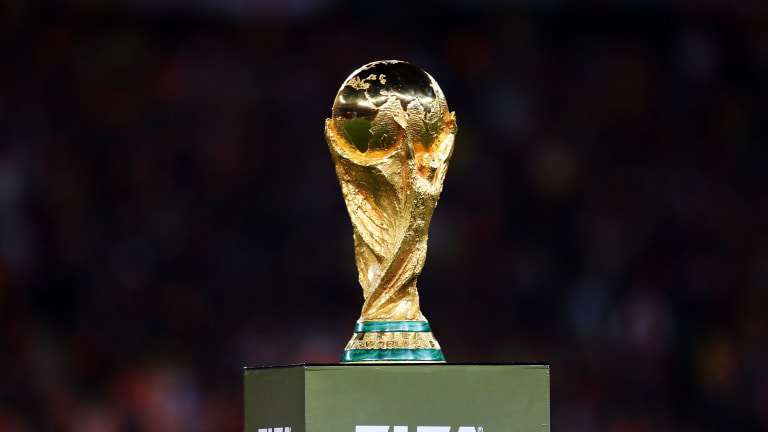 One would have thought that the current FIFA World cup is the first and only trophy designed for the world cup competition. However, there was formerly a Jules Rimet trophy. It was stolen multiple times until a new one had to be made. The FIFA world cup is made of 18 carat gold and it is laced with malachite at the base. Awarded to winners every 4 years.

Have we listed these sports trophies, for listing sake?

Obviously not. All of these priceless treasures have being the cause for bringing out the best and excellence in sports men and women all over the world.

We believe trophies are a necessity to foster healthy competition and reward victors for their hard work and excellent displays.

Thus, trophies are iconic in every sense, and even though we have looked at these trophies from all over the world, what we may not be able to fully grasp is the emotions, time and love, put into making these beauties.

Trophies and medals are the memento given out in any healthy competition to bring out the best in the competitors and hence promote culture of excellence in any setting. At Excellence Awards Intl ,we design, brand and customize these metals to depict the competition of any choice. Call us now (08033820855), to place your order. 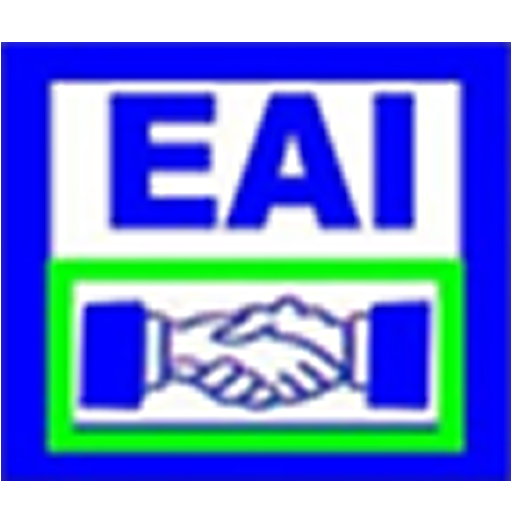